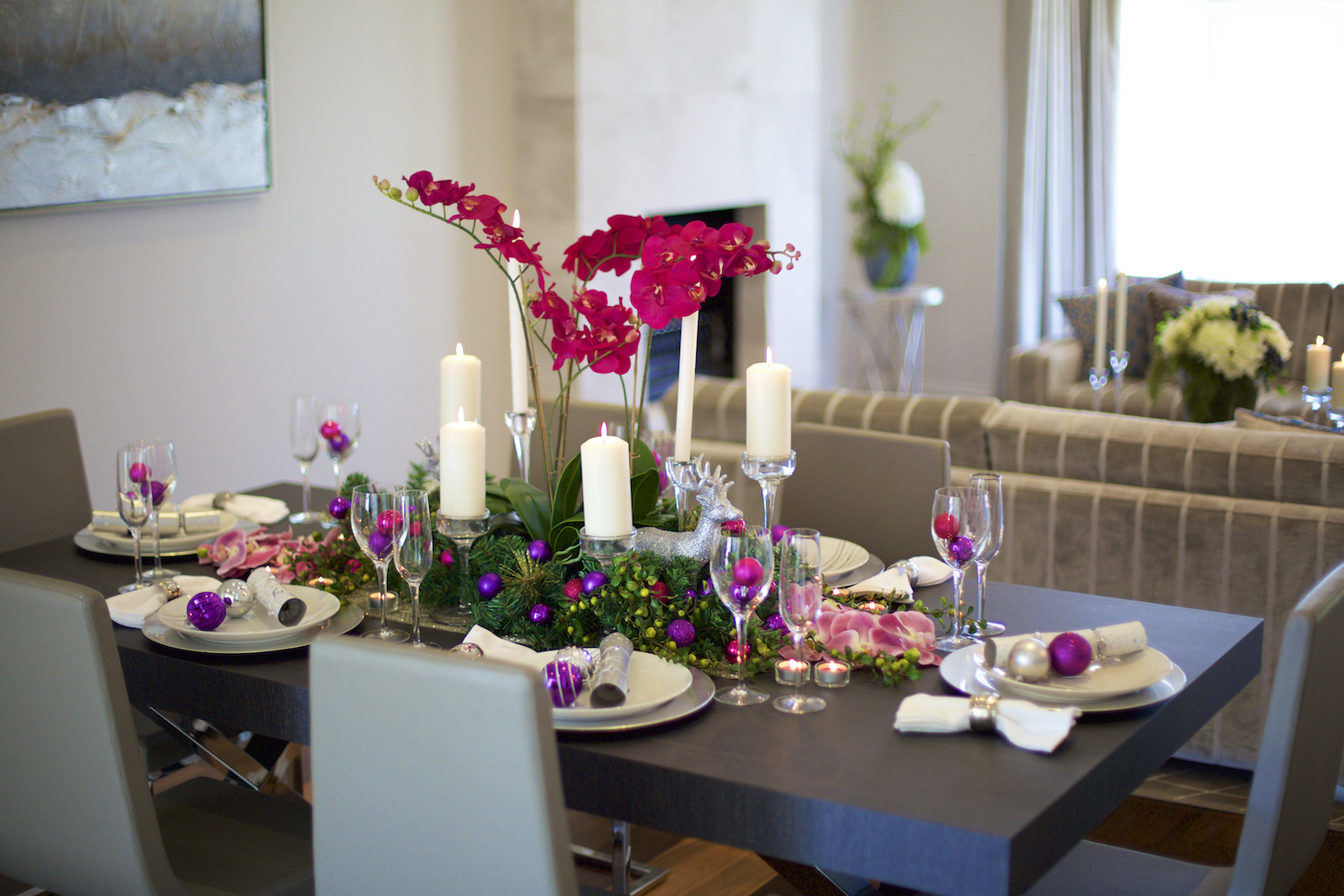 Medallion Homes, a premium South Australian home builder, needed a new face for their social media and website update presence. As part of this refresh, they required a series of videos to be created, filmed and edited which helped to showcase both their homes, and their home building consultants who have an ongoing involvement in any home building project. Rather than approaching this from a purely promotional standpoint, Scott Reynolds and Medallion Homes teamed up to create a short video focussing on some Christmas styling tips, and called upon the services of interior stylist Markus Hamence.

The goal was to complete a small interior styling piece that could easily be replicated or applied to any home or setting, and so it was important that the general look and feel were accurately portrayed to give viewers the inspiration they needed to take the ideas and suggestions and use them in their homes. The piece was composed and filmed in only half a day, and then both edited and delivered to Medallion Homes in the days following. Without having overheads of a large production crew, Scott Reynolds was able to quickly and efficiently produce this video for Medallion Homes, and ensure that they had some new and engaging content for their customers (both existing and prospective) to interact with over the festive season.

More Design & Style videos are planned for Medallion Homes in 2015, so watch both here and their website for updates in the new year!