Broadway Sessions is Adelaide’s first and premier musical theatre performance and curated open mic night, that focussing on bringing people together to celebrate a very diverse and talented theatre community in Adelaide, South Australia. It is a feast for the senses for not only audience members, but performers and musicians alike. It is aimed at providing performance opportunities for people who want to try new repertoire, who may not have the opportunity to perform a certain role or song, or those who generally like to blend in to a chorus number but want to stand up and show the crowd what they’re really capable of. In addition, Broadway Sessions aims to provide those producing theatre, or providing vocal coaching or tuition, an opportunity to see what talent is in and around Adelaide, and maybe even get some casting ideas before a show has opened up for auditions.

Generally one of the Broadway Sessions events will contain a large number of self-registered and selected performers, who may (or may not) have had a short rehearsal with a pianist, a selection of invited performers, showcase performances from musicals opening in and around Adelaide within the next few months, all while being accompanied by a live three (or sometimes four) piece band led by Adelaide’s own Peter Johns. Broadway Sessions is held on the last Sunday of every month, starting at 6:30pm. It currently runs at Norwood Live, on the corner of The Parade and Osmond Terrace (Norwood), and tickets are only $15. Performers take part for free, and are also admitted to the event at no cost – there aren’t any barriers to stop someone getting up (financial or otherwise).

Broadway Sessions is a real scene-setter, and well worth a visit (or a regular one). If you’re in Adelaide at the end of a month, get along to Broadway Sessions to see what talent lies within! 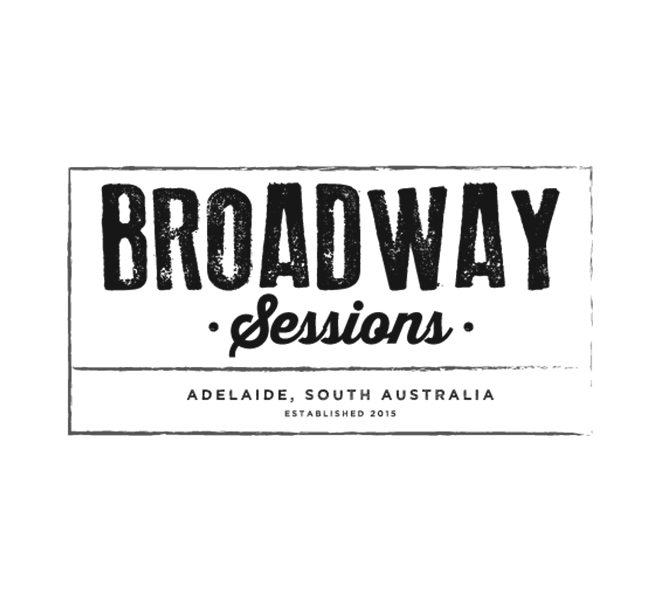